Soon after he opened his office serving immigrants fighting to stay in the United States, Raed Gonzalez became a lawyer who goes after other lawyers.

A person with a winnable case can be thrown into deportation by a missed deadline or a botched court filing, and attorneys quietly known by others to do bad legal work can practice for years without being stopped. So Gonzalez began helping immigrants file complaints against lawyers with their state licensing organizations. By his count, his firm has filed 90 complaints against lawyers in the last five years.

With a rapid succession of policy changes and a sharp rise in arrests, the Trump administration has created a surge of demand among immigrants in need of legal help, and hundreds of lawyers have started taking on immigration cases. But the systems for finding and reporting fraud and misconduct remain byzantine and allow bad lawyers to sometimes rack up dozens of complaints before they are stopped.

Legal groups have long raised the alarm about “notarios” — people who play on the Spanish word for notary public to present themselves as official advocates, as “notarios” are in many parts of Latin America. A study by the American Immigration Council published last year found that people who obtain lawyers to represent them in immigration courts — which, unlike criminal courts, don’t guarantee access to an attorney — generally fare far better in asylum hearings and other cases than those who don’t. 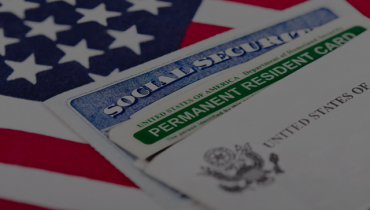 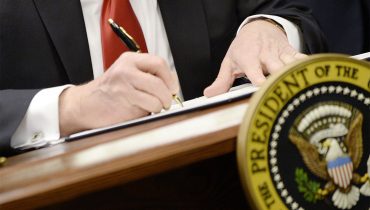 Immigration Affects Us All